James David West is a Film, Theatre, and TV actor and producer known for portraying dark, emotionally charged characters. His dark set eyes and grounded demeanor lend well to capturing characters with troubled pasts navigating compromising and precarious situations. The perfect show for him would be "The Boys" (*cough*cough*).

JDW started his acting career at age 30 in Community Theatre, which led to several lead roles in local productions. He realized quickly that he had a natural ability to portray believable characters, soon after beginning his journey into the film side of the industry while furthering his education in acting and auditioning techniques. He has been described as being "method," though he feels that every actor has a method and what matters is how things look through the camera lens.

Most recently, he has been cast as the lead in the feature films "The Legend of Lake Hollow" and "God Country," and will be seen in the upcoming RomCom "Christmas At The Ranch" sharing scenes with named star Lindsay Wagner. He has several other projects in the works, be it acting in or taking on the producer role.

(The video on the right/bottom will be my Acting Reel once I finish cutting it together. In the meantime, click "Acting Clips" to see my individual clips.) 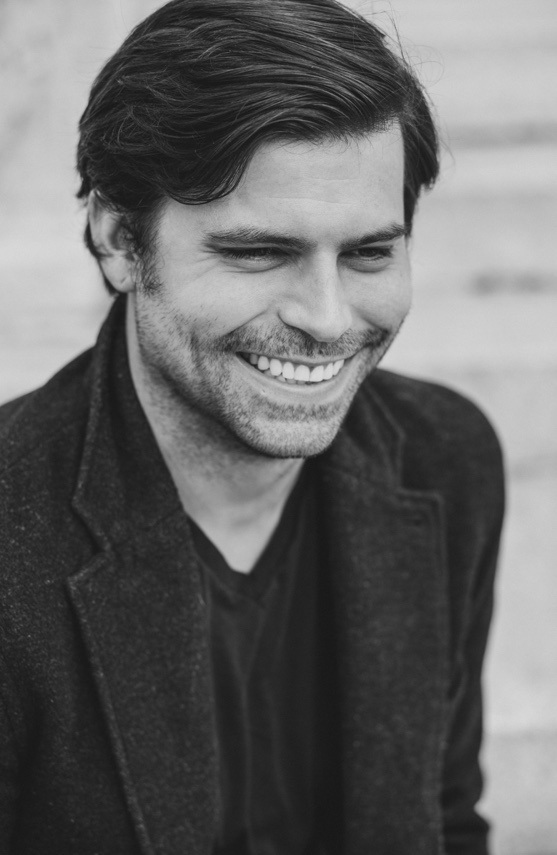 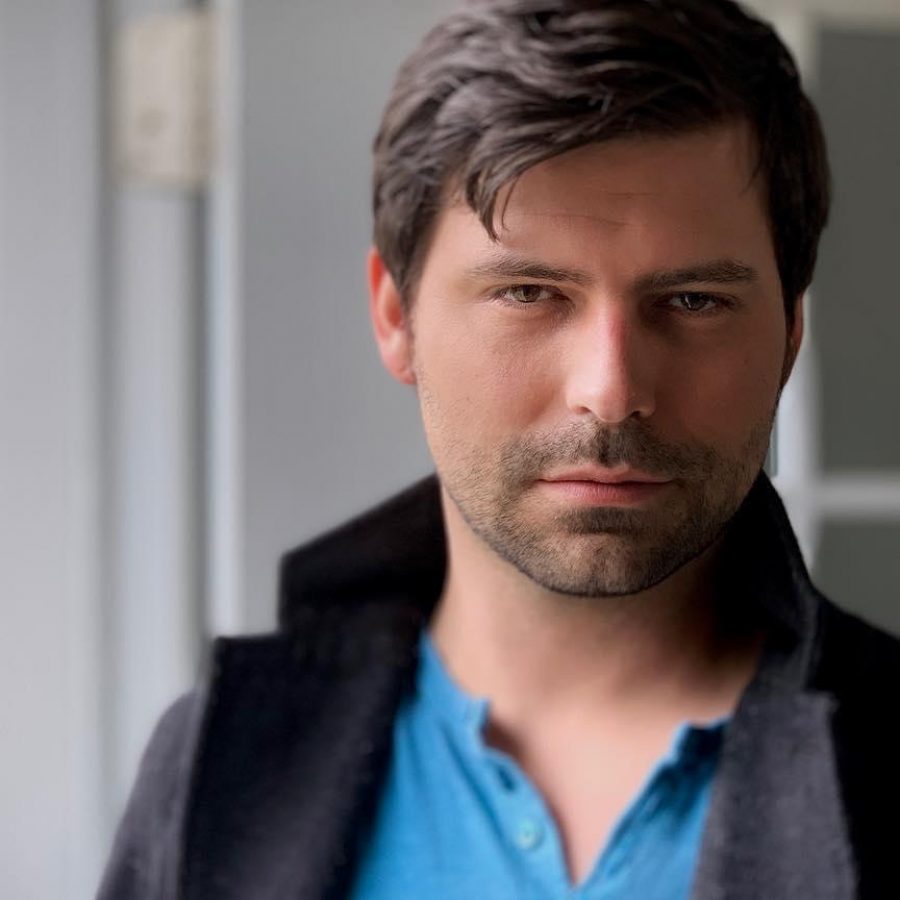 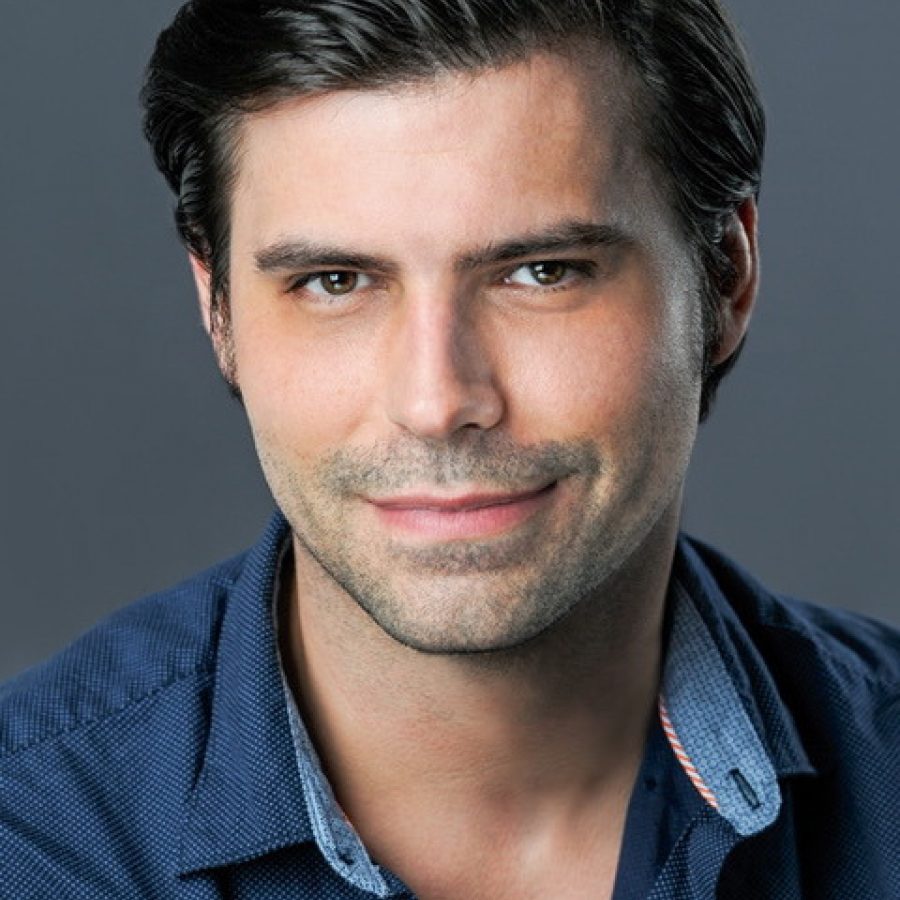 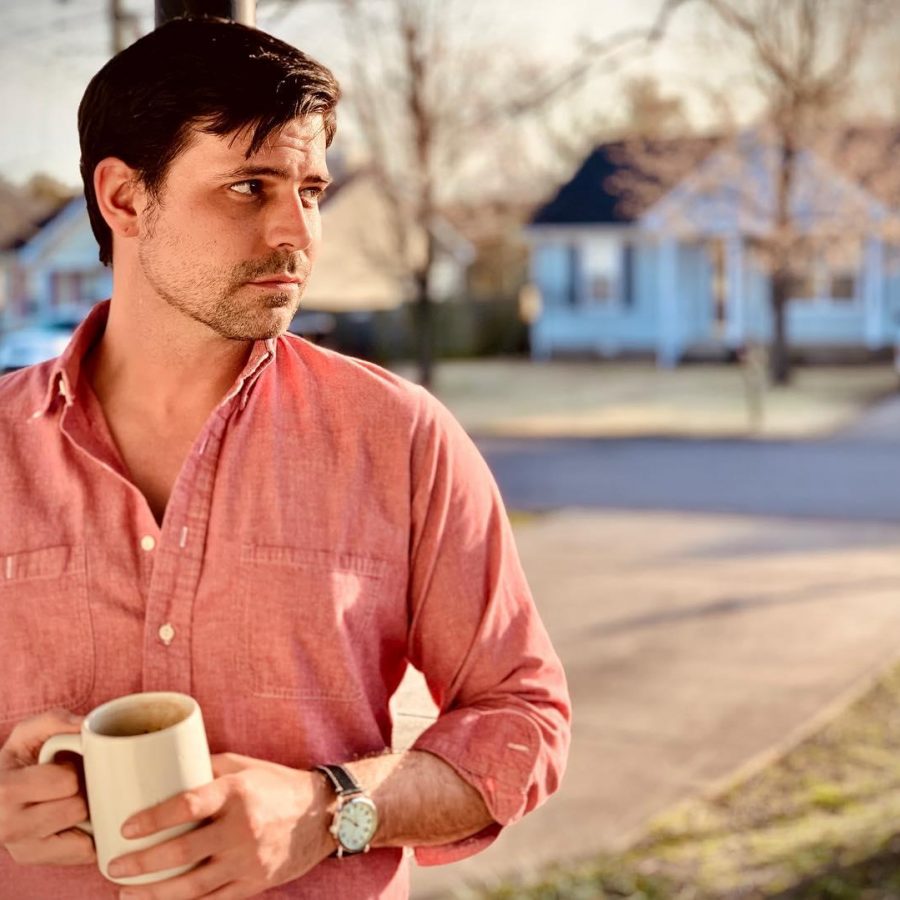 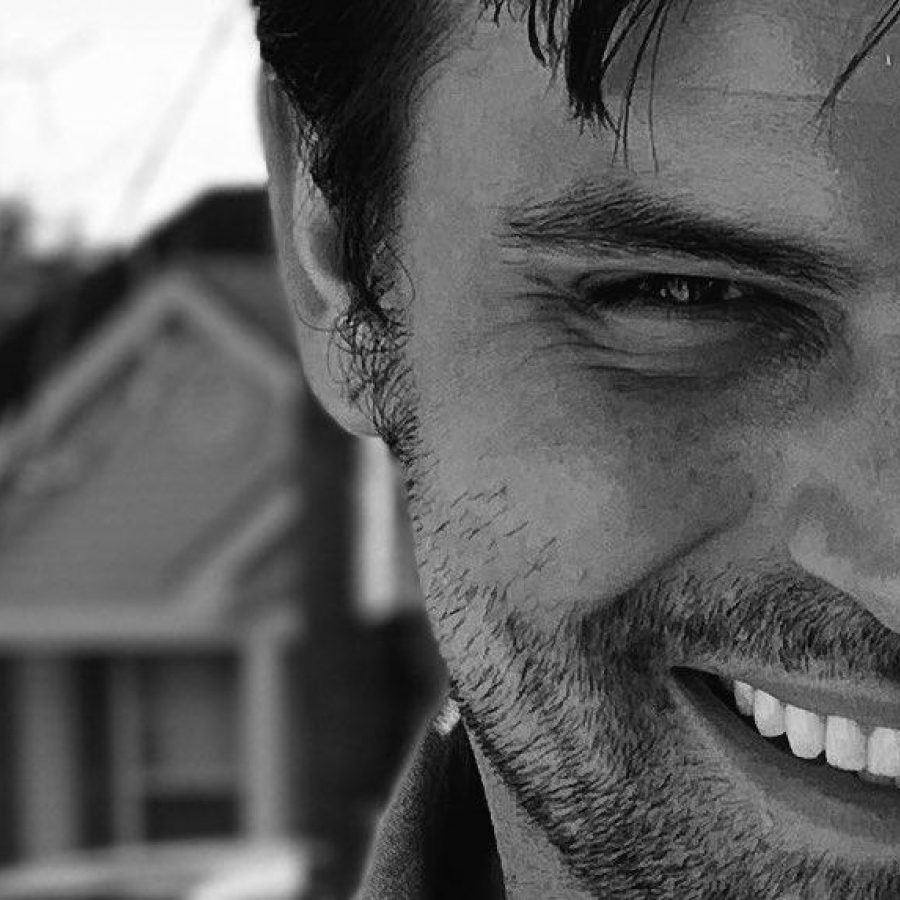 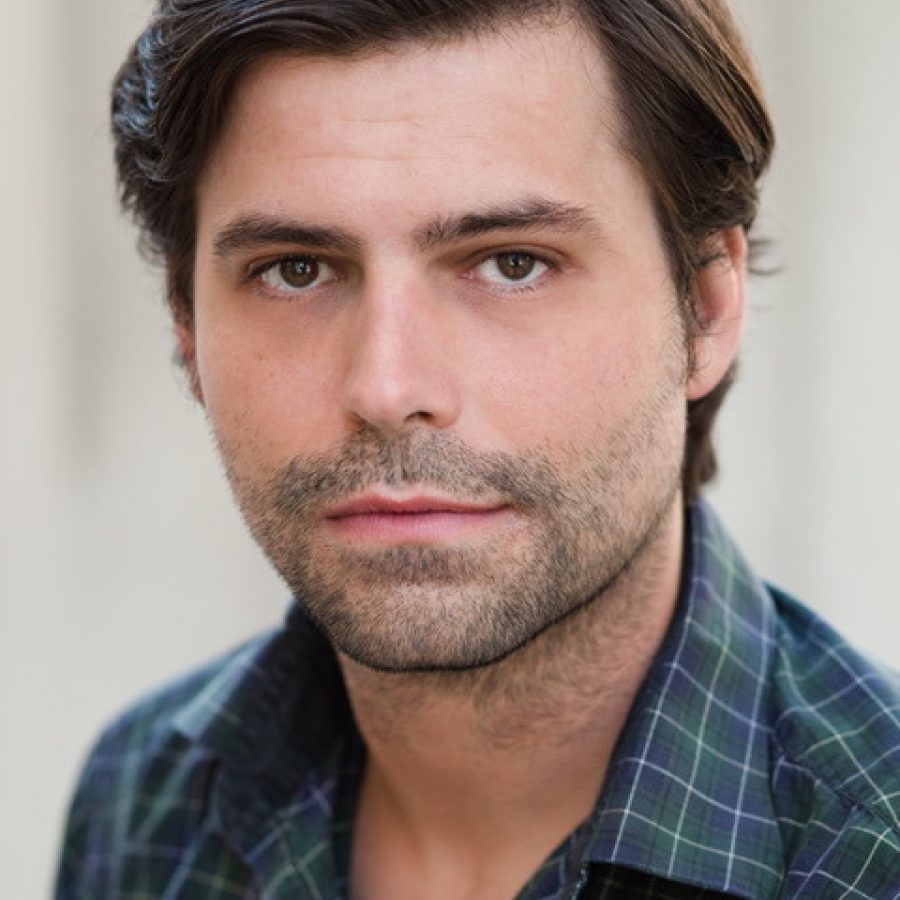 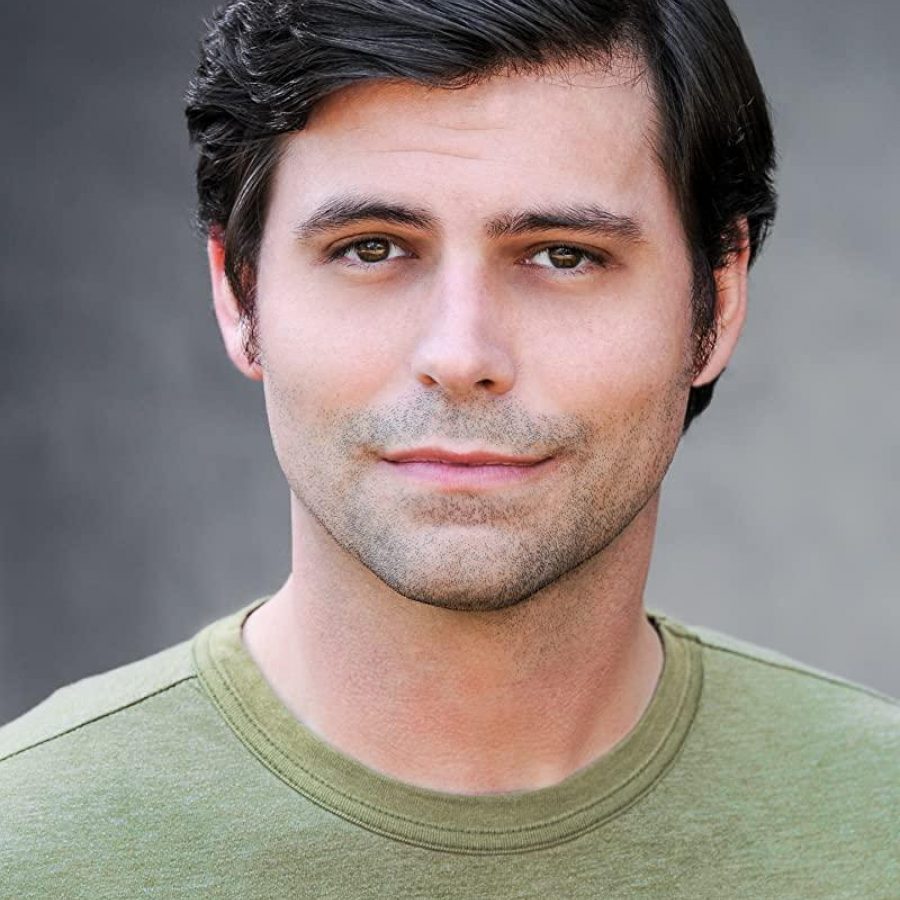 Michelle Pullam
Stellar Artists Management
PO Box 2440 #142 Toluca Lake, CA 91610
818.395.9651michelle@stellarartistsmgmt.com
Thanks for reaching out! Someone from my team will be in touch with you soon.
Feel free to check out my Instagram while you wait